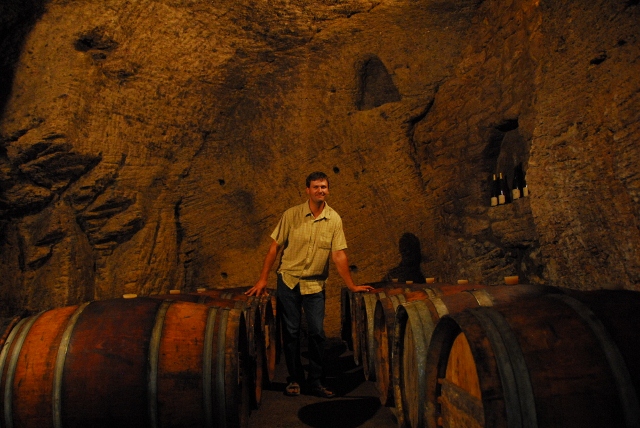 Domaine du Pas Saint Martin consist of family vineyards spread out across the Loire valley with small holdings in Anjou, Coteaux du Layon, with their primary vineyard in Saumur. Those vineyards, with an average age of 25 years, and a good part being older than 35 years, are uniquely set among troglodyte caves formed out of ancient fossilized marine life that covered the Saumur region 10 million years ago, and later, during the Middle Ages, served as secret places of worship to the outcast Protestants.

The estate has been in the Charrier-Massoteau family for several generations, with Laurent Charrier taking over responsibility of the domaine in 1994. He set out to acquire certification for organic farming, which he received in 1997. The Saumur Blanc is produced from 100% organic 30+ year old Chenin Blanc vines that grow in complex limestone soils. Partial malolactic fermentation as part of a careful vinification during which no sulfites are added results in crisp aromas and refreshing acidity. Thanks to extra lees contact, the wine exudes a mix of juicy apricot, white peach, and golden pear fruit, along with candied citrus peel. A super food-friendly wine.

No sulfites added during the vinification with just a small dose before bottling. 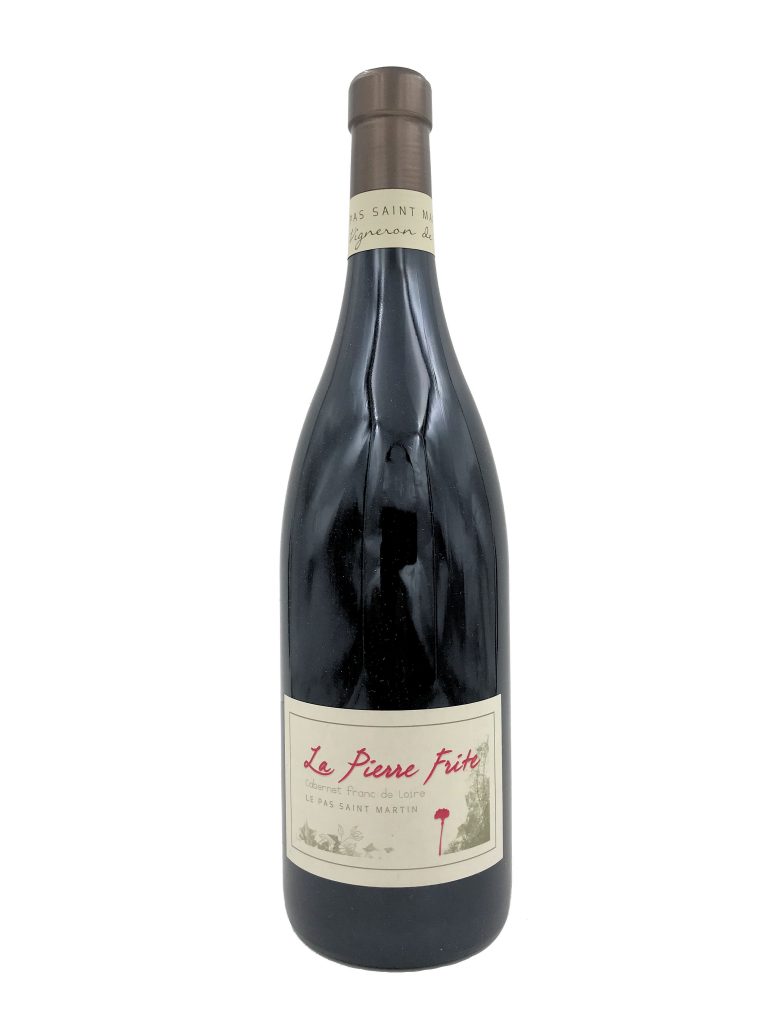 The Saumur Rouge is produced from 100% organic Cabernet Franc that grows in siliceous-limestone soils. The grapes are hand-picked, de-stemmed and then fermented in stainless steel vats. The maceration lasts about ten days with temperature-controlled fermentation, resulting in an elegant yet vibrant Cab Franc with a gorgeous nose of red berries and fresh herbs. The palate is full of purple fruit and talc with soft gravelly tannins and a peppery finish. Super drinkable and truly satisfying on its own or with food. 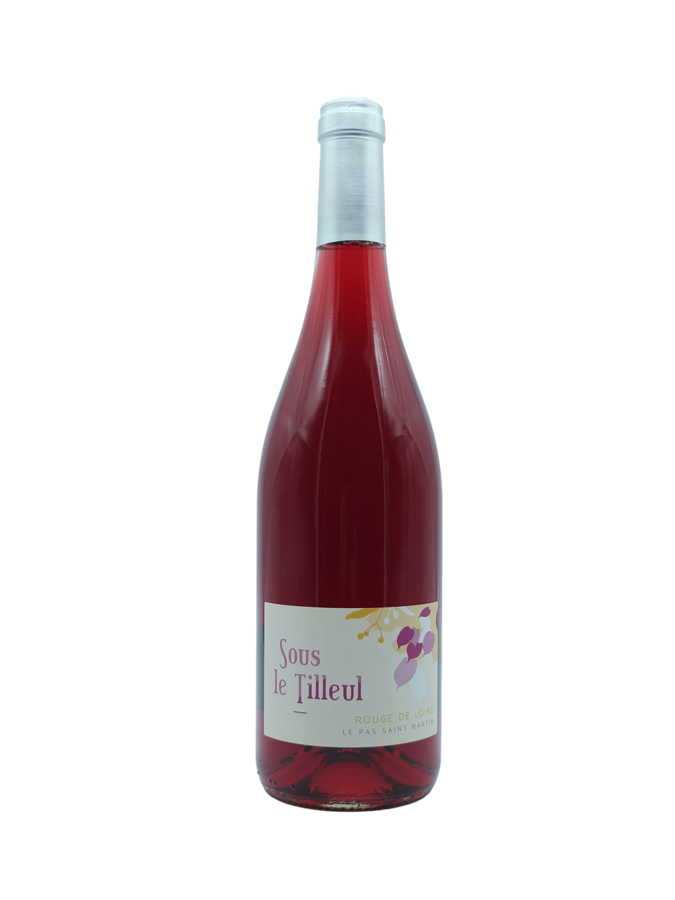 Grolleau Noir is one of the Loire Valley’s most widely planted grapes, but it mostly ends up in rosé and the occasional red field blend. Not here, where this 100% Grolleau creates an utterly delicious, electrically colored, translucent red wine you’ll struggle to resist.

10 year old vines that are farmed organically on clay soil are hand-picked and then undergo 6 days of semi-carbonic maceration to develop big aromas and flavors of super-ripe strawberry, tart cherry and fresh berry leaf, along with lip-smacking acidity and just enough grip to work at table, too. This wine is super approachable and a great expression of the Grolleau varietal. 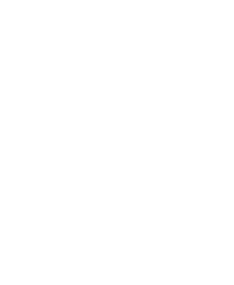